The history of the world’s largest forging presses follows very closely the events of the Second World War and the Cold War.

In the 1930s and 1940s, Nazi Germany was short of steel, having been deprived of the richest iron regions by the Treaty of Versailles. Its mines, on the other hand, produced large quantities of magnesium, a light and strong metal, perfect for the new jet aircrafts. The German scientists, however, were faced with a major technological challenge: while steel is easily forged by hammer, magnesium is not at all. Under the blows of the hammer, magnesium cracks and breaks. To shape it, the scientists of the Reich had to develop a new process: controlled speed hot forming, specifically for large parts. 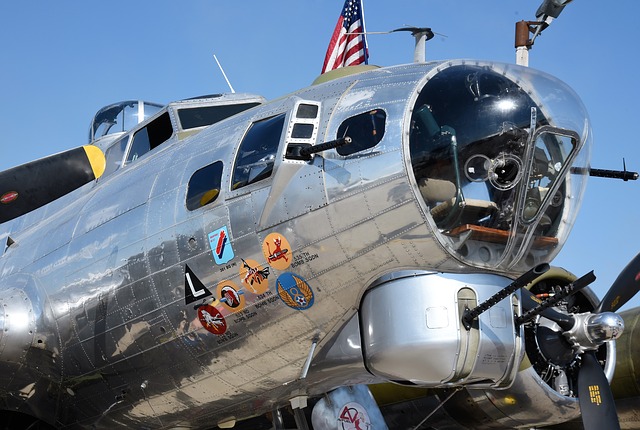 After the Second World War, the United States and Russia challenged each other in the field of armaments in what will be called the Cold War and which for almost half a century will polarize the world. In the range of instruments of destruction, aviation now played a key role. Metallurgical research at the service of the armies always invented new technologies and materials, in an attempt to create ever lighter and faster planes. With the advent of jet planes, the enormous stresses at stake demanded very high-performance alloys and processes. Titanium, magnesium and aluminium took the place of steel, but also entailed the need for dedicated machining. Forging, as we have seen, is not suitable for these materials: it is necessary to use moulded parts, in order to guarantee an optimal arrangement of the metal fibres and the absence of cracks. Moulding large pieces made of high strength materials required huge, very powerful machines, never seen before.

The legacy of war

While in the United States the Boeing B-17 Stratofortress and the B-29 bombers were still assembled by riveting individual shaped sheet metal parts together, Germany made light and strong magnesium and aluminium structural components. To produce these components, the Third Reich engineers built a 33,000-ton hydraulic press and two smaller 16,500-ton machines to produce the first Messerschmitt Me 262 jet fighters. The latter two machines were requisitioned by the United States, while the first ended up in the hands of the Soviet Union. Fearing that this technological disadvantage would result in a military disadvantage, the US launched the Heavy Press Program with the intention of building the world’s largest forging presses. 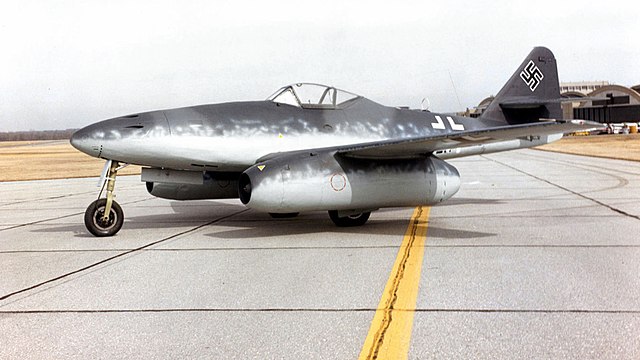 Begun in 1950 and completed in 1957, this US aviation plan led to the production of six extrusion and four stamping presses. The two largest presses develop 50,000 tons each and are still in operation. 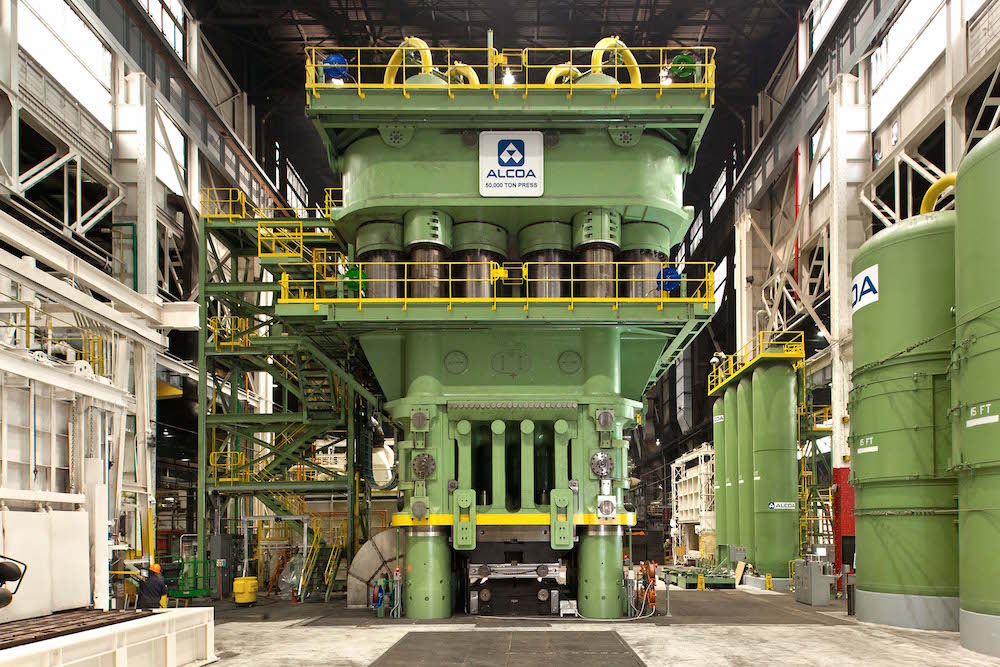 The first, made by Mesta Machinery, weighs 8000 tonnes and is 27 metres high. Its table measures 7900*3700 mm and has a stroke of 1800 mm. Aluminium giant Alcoa, which has operated the machine since 1955, bought it from the US government in 1982. In 2009, the press had to stop for repairs due to cracks in the basement. The retrofit cost about $100 million and will guarantee at least another 50 years of operation.

The second was built by Loewy Hydropress and operated by Wyman-Gordon at Air Force Plant 63 in Grafton, Massachusetts since October 1955. Its hydraulic circuit uses a water-oil emulsion at a pressure of 310 bar with a flow rate of 45,000 litres/min. Both machines are used to produce aircraft components such as the Boeing 747, the Stealth bomber, and the F-35 Joint Strike fighter aircraft. 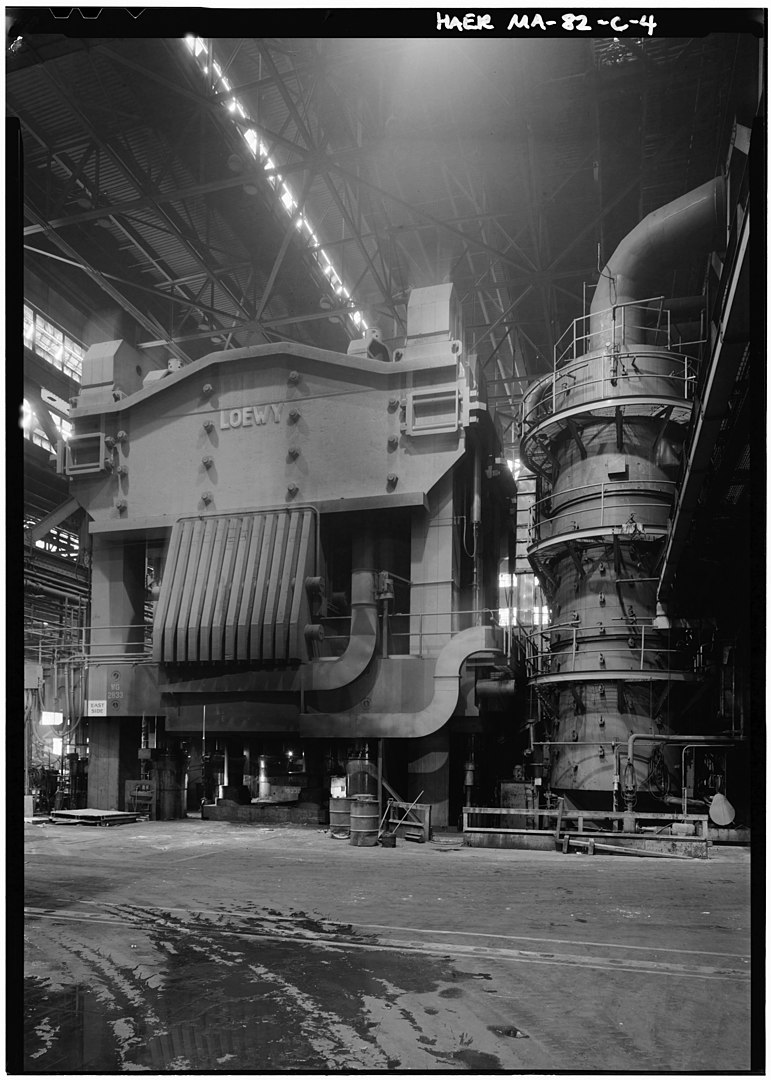 The United States leadership only lasted two years: in 1957 the Ukrainian company Novokramatorsky Mashinostroitelny Zavod (NKMZ), specialized in steelworks equipment, built two 75,000-ton presses. The first one, destined for a plant in Samara, is now owned by Alcoa’s Russian branch. The second was installed in Verkhniaïa Salda and is used by VSMPO-AVISMA, the world’s leading producer of titanium and other specialty alloys. The two machines have a 16000*3500 mm work table and are 35 metres tall, 22 metres of which are under the floor.

Outside the two superpowers, France was the third country to equip itself with a hydraulic press of this size: also built by the Ukrainian NKMZ, this 65,000 ton presse hydraulique was installed in Issoire between 1974 and 1976. Owned by Interforge, the machine is 36 metres high and manufactures components for Airbus, Boeing, the space and transport industries. 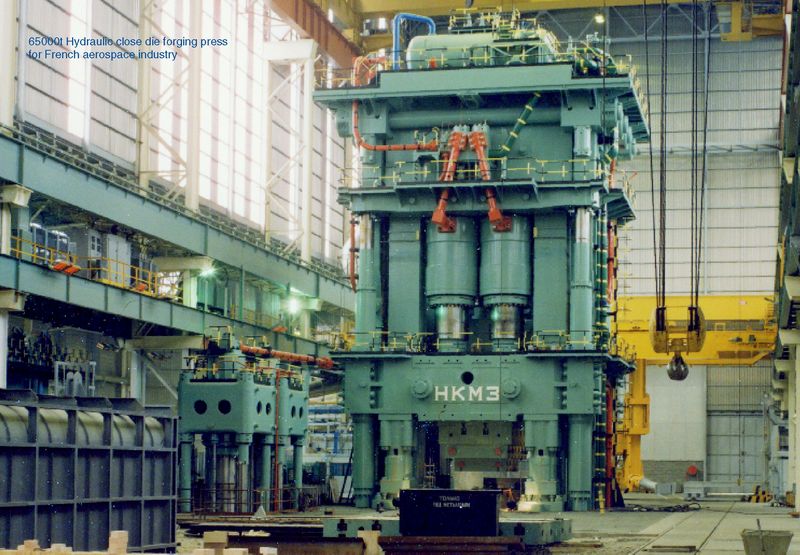 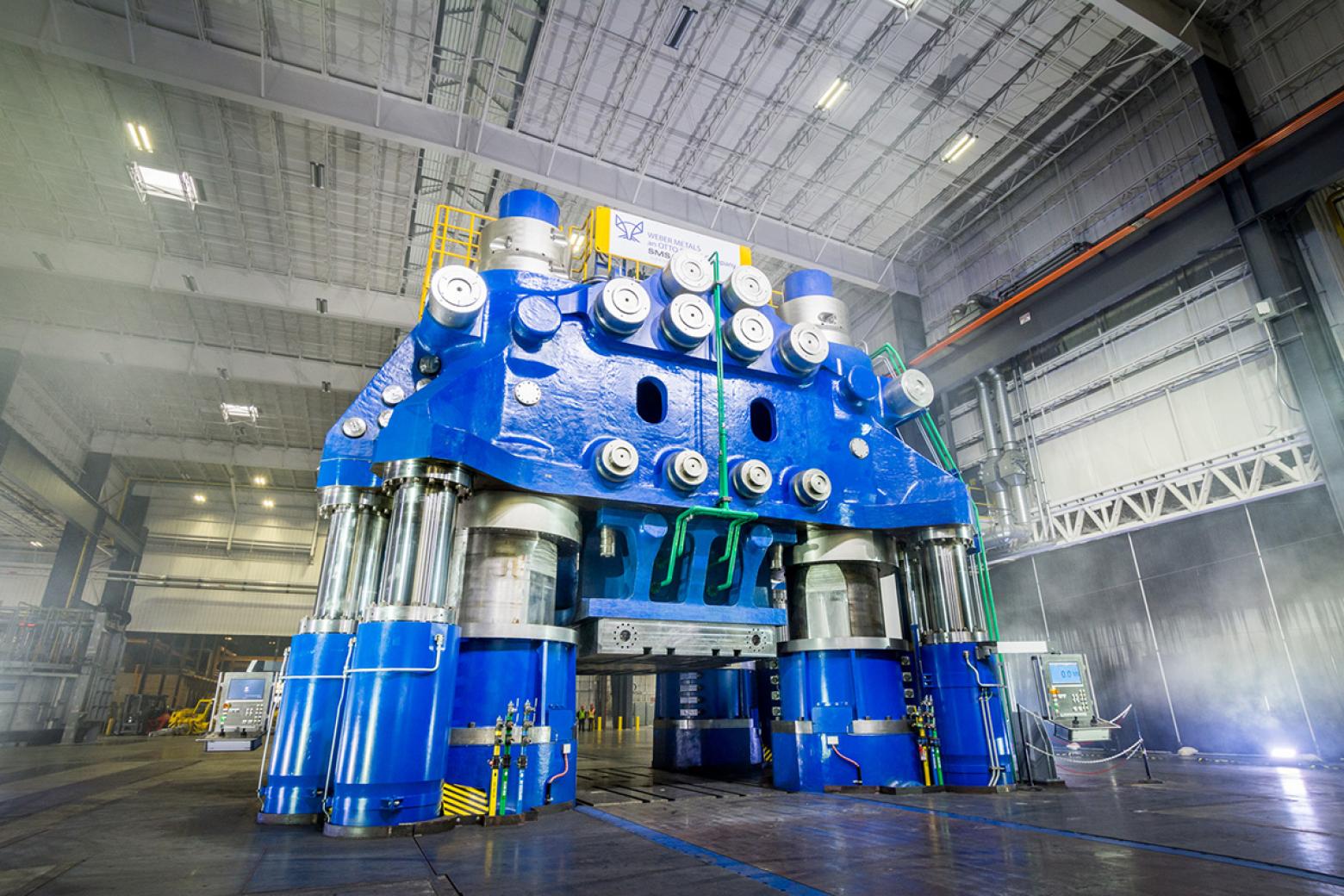 These steel giants have been monopolizing the scene for decades. In April 2013, Japan also joined the club of the greats with a 50,000-ton hydraulic press. After 60 years, the USA has added a new 60,000-ton hydraulic forging press. Built by SMS Group and managed by Weber Metals in California, it started operations in October 2018.

The heavyweight champion, of course, is Chinese: a machine with the incredible power of 80,000 tons is in operation since 2013 for the giant Erzhong Group in the province of Sichuan. As tall as a 10-storey building, its use is very confidential: it seems to be used to build parts for military aircraft, like its titanic sisters. To give an idea of the power of this machine, with its 780,000 kN it could easily lift an entire cruise ship. As often happens, larger does not mean better: it is not the most technologically advanced press in the world. It was built by adapting old USSR projects from the 1980s, and is currently underused due to competition from the other giants we mentioned.